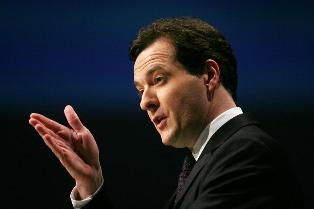 Chinese General Nuclear Power Group (CGNPG) is to be involved in the deal to develop the nuclear power plant at Hinkley Point in southwest England.

The UK chancellor, George Osborne, will sign a memorandum of understanding with the company in China next week, according to the Financial Times.

The paper, citing unnamed sources familiar with the matter, said Osborne would sign a memorandum of understanding to back the Chinese group entering a deal with France’s EDF for the plant.

The deal would also see Britain back plans for CGNPG to build and help operate a reactor in the UK, while also giving its support to Chinese nuclear technology receiving approval from British regulators, according to the report.

Meanwhile, the energy secretary Ed Davey, interviewed on BBC over the weekend, said: “We’re extremely close for a deal with EDF. If and when we get that deal I’ll announce it to Parliament, and I think I’ll be able to show it’s extremely good value for money for customers.”