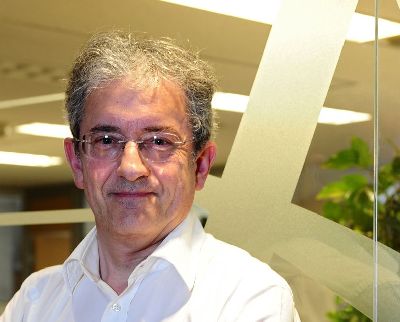 The senior chief executive of Areva (Euronext: CEI) Asia-Pacific, Remy Autebert says that China will be the world’s largest nuclear user by 2030.

Speaking to the China-based Global Times, Mr Autebert said that, “By 2030, the number of nuclear reactors in operation in China will account for one-third of the total number of global reactors (for electricity generation).”

It amounts to more than half of the world’s new reactors being built in China over the next two decades.

The share of electricity from nuclear power projects in China can reach 10 per cent or even more in 2030 from the current level of about 2 per cent, he said.

China is motivated to ramp up its nuclear power capacity as a result of coal-fired power-based air pollution along with rapidly growing demand for electricity. 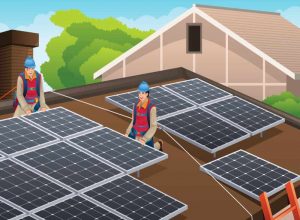