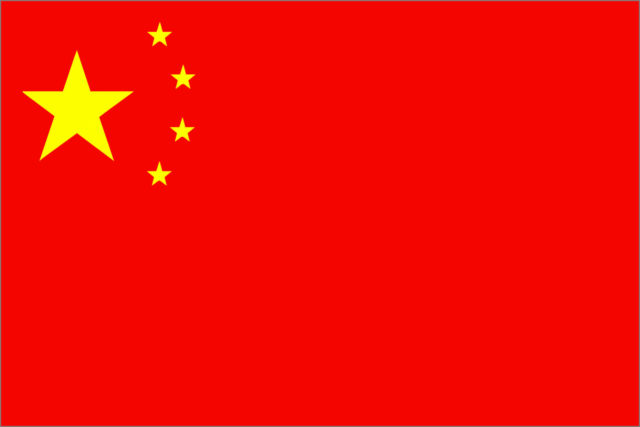 China’s power consumption rose 1.3 per cent in the first half of 2015 when compared to the same period for last year while figures also show investment in thermal power infrastructure rose 14.9 per cent.

That’s according to data from China Electricity Council provided to Industrial Info market intelligence, who also provided information on the country’s new installed power capacity for the year to date.
This growth rate compares with 5.4 per cent in the first half of 2014.

New installed power capacity totalled 43.38 GW including over 5 GW in hydropower and 23.43 GW in thermal (coal and gas-fired) power.