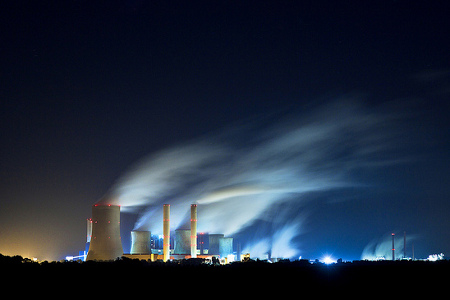 The resubmittal of an environmental report has upset plans for Turkey’s first nuclear power plant, putting the plant’s progress back by a year.

The Turkish government sees the $20bn 4800 MW project as vital to ending the country’s energy dependency, and it was expected to be the first step in the country’s overall nuclear programme. It now looks likely that the plant will be activated in 2020, rather than 2019.

Prime Minister Tayyip Erdogan wants to reduce Turkey’s expensive hydrocarbon imports by providing 10 per cent of its electricity needs from nuclear power by 2023.

The plant, being built by Russia‘s Rosatom, is already falling behind schedule, with the first reactor unlikely to be operational by 2019 as planned.

An environmental report by Rosatom, which requires approval by Turkish authorities, had to be resubmitted to the Environment Ministry in September, months behind the planned schedule.

Without approval, Atomstroyexport, the main contractor chosen by Rosatom to build the reactors, cannot launch tenders for an estimated $7.5-8bn worth of subcontracts.

The source said he expected the tenders to be launched once the environmental assessment paper was approved, which he predicted would happen by the end of November.