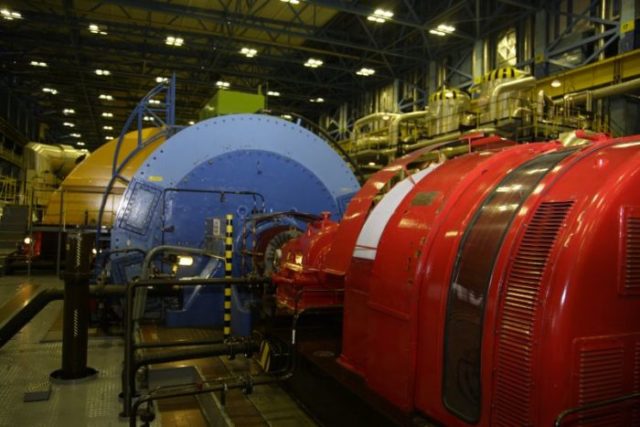 The Hungarian government says the last major hurdle to the country’s new nuclear reactors has been removed.

The European Commission has approved a revision of the fuel contract with Russia. Brussels had blocked the project due to the monopoly Russia’s Rosatom initially had in fuel supply for the plant, which it is building.

The €12bn nuclear power plant is vital to Hungary’s need to drive down utility costs. The Paks II development is backed by a Russian loan covering 80 per cent of the costs.

Janos Lazar, cabinet chief, said approval for the fuel contract was a “major milestone”, adding: “Now every obstacle has been cleared.”

Despite the progress in legal terms, Brussels is examining whether the awarding of contracts without a public tender for the design, construction and operation of plants complies with EU public procurement rules. There is also a separate investigation into whether the deal violates state aid regulations.

Euratom had said it would not authorise the deal unless Hungary diversified its sources by reducing the reliance on Russian suppliers.

Since then, Hungarian officials have worked to win Brussels’ approval by cutting Rosatom’s exclusive rights from 20 years to 10 years. After this initial period, other suppliers would be entitled to bid for new supply contracts.

Officials also said the new deal would give other suppliers the right to test the suitability of their fuels in the reactors once they had started operating.

Anna-Kaisa Itkonen, EU energy and climate spokeswoman, confirmed on Tuesday that the ESA was satisfied that Budapest had complied with its requests for revisions to the plans.

“The ESA’s analysis showed that their requests had been taken into account, notably concerning the duration of the contract and possibility to diversify the fuel supply,” Ms Itkonen said.