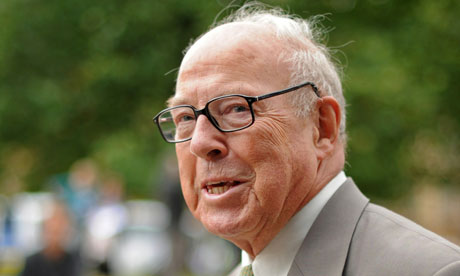 Former UN weapons inspector Hans Blix is backing the use of thorium as a new fuel that he says will prove safer than uranium for use in nuclear power generation.

Mr Blix told BBC News: “I’m a lawyer not a scientist but in my opinion we should be trying our best to develop the use of thorium. I realise there are many obstacles to be overcome but the benefits would be great.

“I am told that thorium will be safer in reactors – and it is almost impossible to make a bomb out of thorium. These are very major factors as the world looks for future energy supplies.”

The former Swedish foreign minister’s enthusiasm is shared by some in the British nuclear establishment. Scientists at the UK’s National Nuclear Laboratory (NNL) have been encouraged by the government to help research on an Indian thorium-based reactor, and on a test programme in Norway.