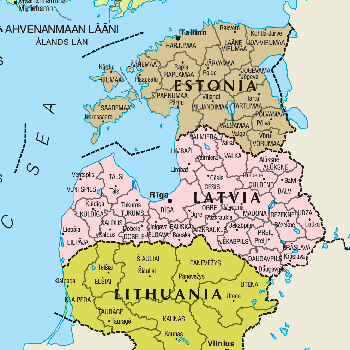 The Platts CEE Power Conference in Prague this week heard about how changing power transmission flows are creating new challenges in the region.

“Baltic generation seems quite impressive…but we only use a third of capacity,” said Dalius Misiunas, CEO of Lithuania’s state-owned power producer Lietuvos Energija, speaking at the Platts conference. “Most of it is subsidised and that directly affects the prices in the market.”
The region relies heavily on importing electricity following the closure of the 1.5 GW Ignalina nuclear power plant in 2010, with Lithuania currently importing up to 60 per cent of annual power demand, according to Misiunas.

“This shows that local generation is not sufficient and there is a need to do something,” he said, adding that one area which requires additional attention is third country imports.

Taavi Veskimagi, CEO of Estonian grid operator Elering, agreed that third country imports are of particular interest in the region, adding that more generation capacity will be required from 2025.