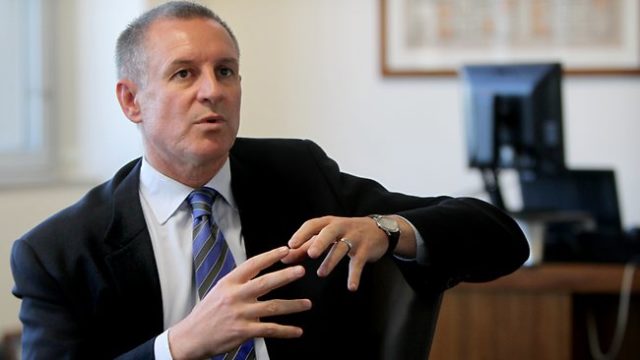 Australia is re-evaluating its ban on nuclear power this month in response to growing climate change concerns.

The nation, which hosts 31 per cent of the world’s uranium reserves, is to soon release a comprehensive energy report that promises to re-open the nuclear issue for discussion.

In addition, the state of South Australia – where 80 per cent of the uranium in the country is located – announced this week that it is to set up a commission that will look into nuclear power’s potential economic and emissions reduction effects.

“I have in the past been opposed to nuclear power — all elements of it,” South Australia’s Premier Jay Weatherill (pictured) was quoted as saying. “I now have an open mind about these issues.”

Prime Minister Tony Abbott has said that climate change is a sufficient reason to reconsider nuclear power, and has called the technology the single, “absolutely proven way of generating emissions-free baseload power”. But there is still widespread public resistance and any initiative is expected to face legal challenges and protests from environmental groups and others.

Australia currently exports its uranium to Japan and the US.