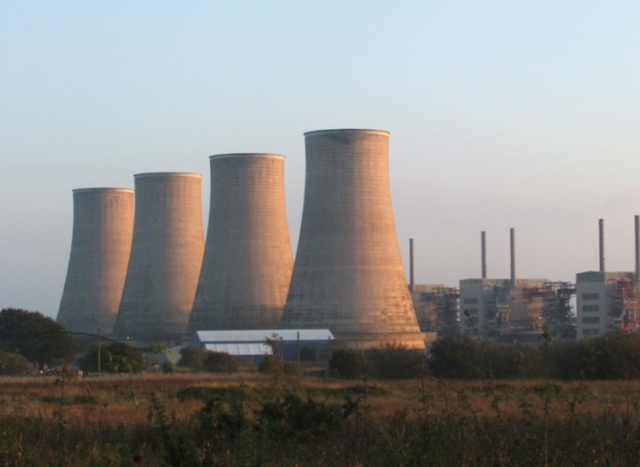 The international market for suppliers in the nuclear power sector could be worth $30 billion per year, according to data compiled by the World Nuclear Association.

The WNA’s latest survey – entitled The World Nuclear Supply Chain: Outlook 2030 – examines the opportunities and challenges over the next 15 years.

g made in these projects around the world, with more than half of this total being made in Asia.

The report’s reference scenario envisages the start-up of 266 new reactors by 2030.

It will be launched on 15 January at the World Nuclear Spotlight event to be held in Beijing.

The industrial opportunities for nuclear power plant decommissioning are also expanding and the reference scenario envisages the closure of 118 reactors, mostly in Europe and Japan. The market for decommissioning could total $95bn over the period. Of this, $12.4bn is the estimated cost for cleaning up Japan’s Fukushima Daiichi site and at least $24.2bn has to be spent in Germany, which is phasing out its reliance on atomic energy.