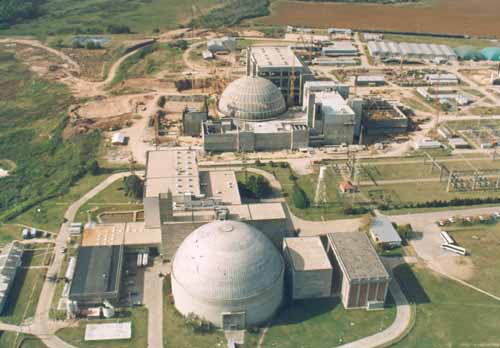 Argentina’s government has announced that its Atucha II nuclear power plant is now operating at 90 per cent of its capacity.

The plant (pictured) will achieve full capacity by February 2015, after it receives permission from the Nuclear Regulatory Authority.

Atucha II was constructed by Nucleoeléctrica Argentina and has an installed capacity of 745 MW.

Nuclear power generation in the country increased by 35 per cent between December 2013 and December 2014, reaching 567 GWh.