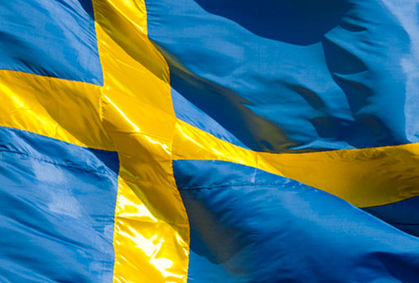 Sweden has awarded its first nuclear reactor dismantling project in over 30 years to Areva.

With a capacity of 1 MW and 50 MW respectively, these two reactors ended operations in 2005 following approximately 45 years of service.

Under the contract, Areva will prepare a detailed project schedule and disassemble the two reactors. The group will also measure the radiation level of the components and package them in the appropriate storage casks before returning them to the customer. The work on site is expected to begin in the first half of 2015.

Areva has more than 20 years of experience in dismantling nuclear plants. The group has successfully completed several ambitious projects, notably in France with the dismantling of facilities located at the La Hague, Marcoule and Cadarache sites, and with the Stade and Wuergassen nuclear plants in Germany.

Areva is currently preparing dismantling programs for German nuclear plants that were stopped in 2011 following the country’s decision to withdraw from nuclear power.