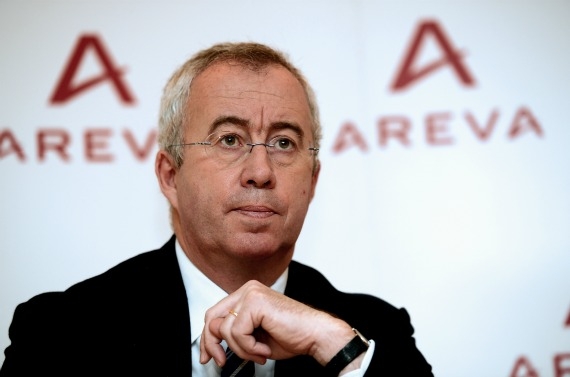 Luc Oursel, CEO of French nuclear firm Areva, has died at age 55. He had been on leave since October due to an unspecified illness.

“We have learned with great sadness of the passing of Luc Oursel, President and CEO of Areva,” the firm said in a statement which also praised Oursel’s “tireless work for the development of Areva’s business, in service to his country.”

Oursel took over the top job at Areva in 2011 with a mandate to fix its mounting debt problems. Since then the firm’s situation has worsened due to nuclear shutdowns in Germany and Japan, Europe’s economic crisis, the US shale gas boom and repeated delays at the Olkiluoto 3 nuclear plant in Finland, which Areva is building in a consortium with Siemens.

Oursel’s efforts included job cuts, reduced investment, asset sales and a writedown of Areva’s concentrating solar power (CSP) business, but the firm remains troubled. In November credit ratings agency Standard & Poor’s downgraded its standing to “uninvestable”, and this week COO Philippe Noche, who is acting CEO, announced that “all options” are now on the table, including recapitalization. The firm posted a loss of €494m in 2013.

Oursel had an engineering degree and served in France’s industry ministry before entering the private sector in 1993. He joined Areva in 2007.