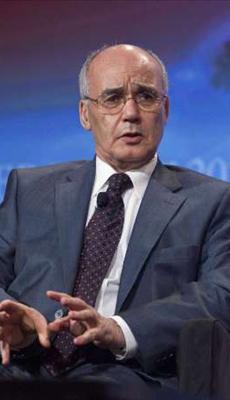 The Algerian minister for energy, Yousef Yousfi, says his country plans to build its first nuclear power plant by 2025.

The country has sufficient uranium reserves to run two nuclear power plants with a capacity of 1000 MW each for 60 years, according to the minister. The country also recently established a nuclear engineering institute.

Algeria is struggling to keep up with electricity demand and the plans for nuclear power are part of a programme to diversify away from fossil fuels.

The country sources some 60 per cent of its electricity from natural gas.

“The Nuclear Engineering Institute, recently established, will be in charge of providing specific training for engineers and technicians ahead of tasking them with the mission of running the plant,” Yousfi said.

The news would appear to be a scaling back of ambitions, as Algeria announced in 2008 it intended to build its first nuclear plant in 2020.