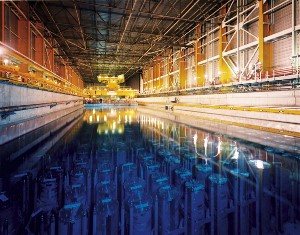 The UK’s National Audit Office has put the cost of cleaning up the Sellafield nuclear power site in Cumbria, England at £53bn, a jump of 10 per cent.

The FT reports that the total cost of cleaning up the site has been put at £79.1bn over the next 120 years.

The increased bill is being put down to cost overruns.

The Nuclear Decommissioning Authority’s (NDA) work at Sellafield “is not just costing more, it is also taking much longer than planned and, for 2014-15, it looks like work will be behind schedule for the fourth year running,” said Margaret Hodge, chair of the House of Commons public accounts committee, who called the £5bn increase “astonishing”.

“It has taken far too long for the authority to deal with management incompetence at Sellafield,” she added.

In January, ministers stripped a consortium of the management contract to clean up Sellafield, western Europe’s largest nuclear waste site..

NMP had won the 17-year contract to run the site, worth almost £30m in performance-related fees each year, in 2008, in what was one of Britain’s largest and most complex public procurement processes. In January the consortium was paid £430,000 in termination fees.

The Department for Energy and Climate Change handed control of Sellafield to the NDA, the state-run body responsible for the UK’s nuclear clean-up, with the transition to the new arrangements to last 15 months.

It said the NDA believed that the increase in estimated costs was mainly because “it now has a better understanding of the scale and nature of the risks and challenges on the site”. 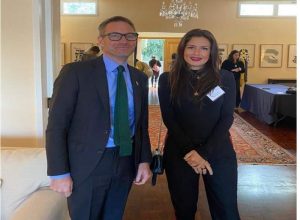