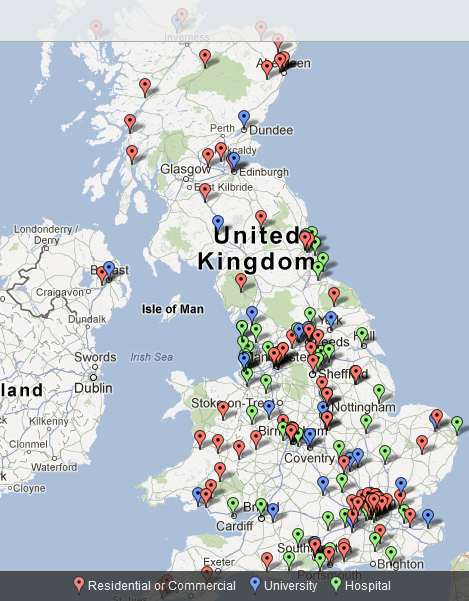 A new UK initiative aims to protect the interests of households and businesses connected to the nation’s district heating networks.

The Independent Heat Customer Protection Scheme is the brainchild of the Combined Heat and Power Association (CHPA) It is currently in the consultation stage and is expected to launch in 2014.

The scheme would set standards for the quality and level of protection given by heat supply contracts and would offer heat network customers an independent, no-cost dispute resolution process.

The Department of Energy and Climate Change (DECC) has endorsed the initiative as part of its drive to expand the role of district heating networks in the UK. In September DECC announced that its new Heat Networks Delivery Unit would offer à‚£6m (€7.1m) in funding for local authority heat networks.à‚ According to DECC, heat network coverage could grow from 2 percent to 14-20 percent of the UK’s household and business consumers.