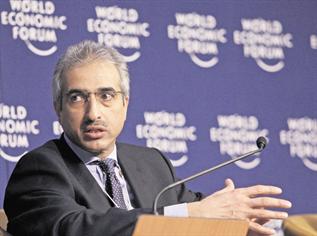 A fresh boost is in store for the British power sector as the Kuwait Investment Authority (KIA), one of the world’s largest sovereign wealth funds, is seeking to invest as much as $5bn directly over the next three to five years in infrastructure assets mostly in the UK.

Chief Executive of the institution, Osama al-Ayoub said that KIA will look at “companies that work in industries with a strong regulatory environment – water, power distribution and generation” and praised the UK for offering the best ecosystem for investors.

Meanwhile the managing director of the KIA, Bader al-Saad told the Financial Times, “We are looking at brownfield projects because of the cash flow streams and to diversify our portfolio, as we don’t think there is any money to make in fixed income, because of the zero interest rates,” Mr Saad said. “Development is a different ball game, we are not developers. We are providers of long-term capital.”