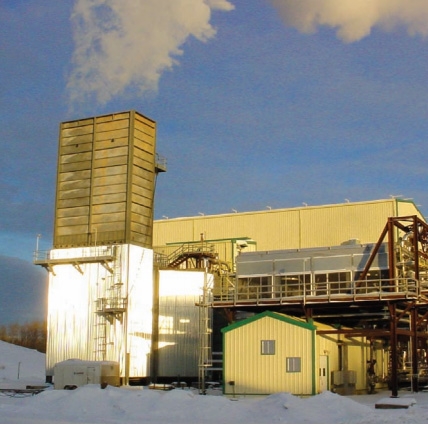 TransCanada’s Mackay River industrial cogeneration facility in Alberta has increased its output capacity by 10 per cent and boosted its fuel efficiency by more than 2 percent after hardware and software upgrades from GE.

GE’s (NYSE: GE) upgrades were installed on one natural gas-fired combustion turbine at the plant, reducing emissions by around 1600 tonnes of NOx per year. TransCanada now expects three additional power generating days per year for the plant, which operates nearly 24 hours per day. The company also expects reduced maintenance outages.

Because the bitumen extraction facility uses large quantities of steam, the plant includes one of the world’s largest EOR heat recovery steam generators.