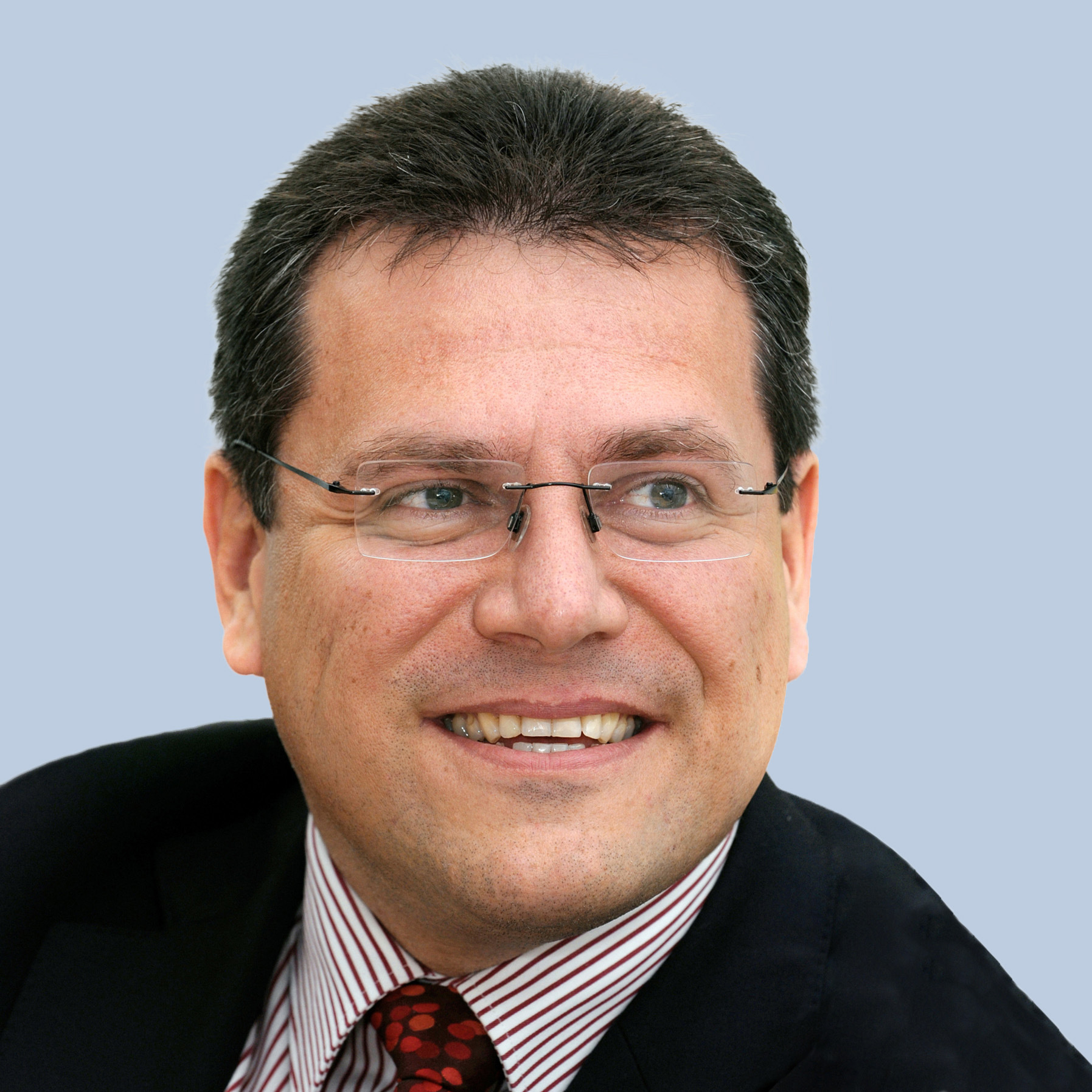 Maros Sefcovic, vice-president of the European Commission in charge of the Energy Union, yesterday hailed energy storage as capable of unleashing the full potential of the energy infrastructure of the future.

Speaking to members of the European Association for Storage of Energy (EASE) in Brussels, he said that, “energy storage infrastructure is likely to gain better public acceptance than expansion of wires and cables”.

à… efà„ovià„ compared the potential development of storage technology to the precipitous decline in the cost of solar PV technology, which a decade ago was ten times the costs of today.

However he accepted that for storage to play a part in the energy system and in demand side management, there needed to be proper price signals and a realistic carbon price. He backed the need for further support for R&D in the field of energy storage, referring to the €100m support that is available through the Horizon 2020 programme.

à… efà„ovià„ arrived in Brussels directly from Paris were he had been participating in the COP21 climate talks and appeared optimistic about an agreement being reached. In Paris, he had listened to a speech by Elon Musk, whose Tesla battery has brought energy storage into the domestic arena. Musk revealed that clean energy, renewables and energy storage were among the areas of technology he had identified in the early stages of his career as having the potential to change the world.