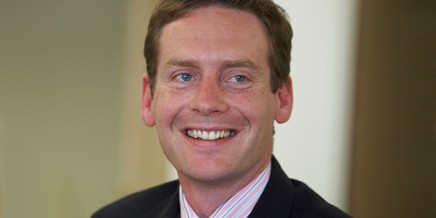 Three new hydro-powered renewable generation plants are to be built in Scotland and the plant developers say the facilities will greatly benefit companies looking to cut down on rising industry charges.

Independent energy supplier to UK businesses, Opus Energy, is to build two plants totalling 57kW in size – at Auchencheyne Farm in Scotland, with an agreement also in place for a third 190kW plant at a Selcoth Farm in Dumfries & Galloway.

“We’ve found that many businesses aren’t aware that, by generating renewable power and therefore putting a lower demand on the grid to supply them, they are also cutting down on rising industry charges.”

The plants are Opus Energy’s first hydro-powered generators, and complement its existing portfolio of over 650 businesses that are generating renewable power from wind, solar and anaerobic digestion.