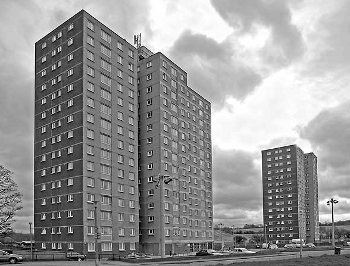 An investigation is underway into a district heating project in Edinburgh, Scotland which has provided tenants of several council-owned tower blocks with free heating for over a year.

A ‘super boiler’ installed in December 2012 by heating systems firm EasyHeat Systems has been heating most of the high-rise flats, but full conversion to the district heating system has not yet been completed and tenants will not be charged until it is fully commissioned. The council says workers have been unable to access several of the properties in order to connect them to the system.

Council officials say full commissioning of the system will take place between April and June 2014.