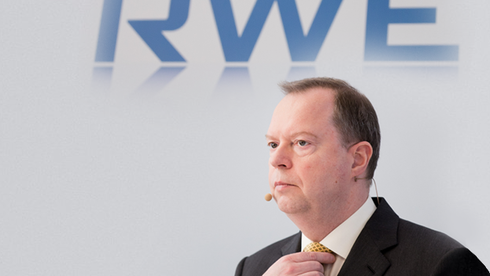 A rise in gas sales as a result of a cold winter has helped Germany‘s second largest utility record a higher profit than had been forecasted for Q1.

“In the gas business, we benefited from a normalisation of temperatures compared to the extremely mild first quarter last year,” Chief Executive Peter Terium said in a letter to shareholders on Wednesday.

RWE’s first-quarter operating profit declined by 5.1 percent to €1.63bn ($1.83bn), the company said, higher than the €1.58bn average forecast in a Reuters poll.

The improvement was driven by its generation unit, where profits fell 23.4 per cent to €428m, significantly better than the €372m feared by analysts.