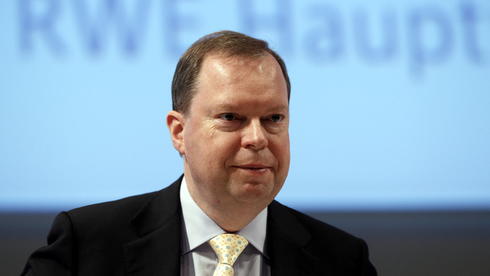 RWE is in talks with an Arab investor as it seeks a boost in capital.

A spokesperson for the German utility said several possible forms of cooperation are on the table.

“We are exploring several options for a cooperation,” the spokeswoman said, adding nothing could be ruled out in terms of potential outcomes.

The spokeswoman said that RWE had been approached by the investor a few months ago.

Abu Dhabi’s Sheikh Mansour bin Zayed Al Nahyan is among investors who may participate in the investment, which would be valued at about 1.5 billion euros ($1.6 billion) based on RWE’s market price, the people said.