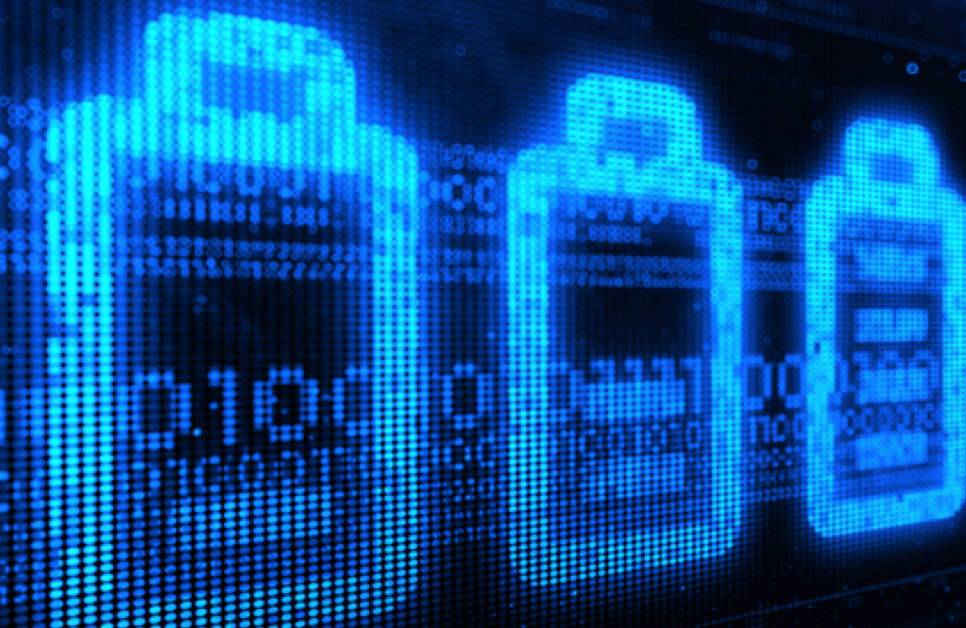 Bloomberg New Energy Finance (BNEF) has issued a report that predicts the global energy storage market will grow six-fold by 2030.

The report’s authors predict a similar outcome to the phenomenal growth of solar energy between 2000 and 2015, with more than $100bn being invested over the next 15 years in the technology.

In total BNEF believes the storage market will grow to 125 GW by 2030, creating an output of 305gWh. This would almost replicate the success of solar in the first 15 years of this century, which grew seven-fold.

BNEF energy storage analyst Yayoi Sekine said: “The industry has just begun. With so much investment going into battery technology, falling costs and with significant addition of wind and solar capacity in all markets, energy storage will play a crucial part in the energy transformation.”

The Global Energy Storage Forecast report notes that the UK, the US, China, Germany, Australia, Japan, India and South Korea will account for 70 per cent of all installed capacity. Both utility-scale and behind-the-meter installations will be issued to create a “crucial source of flexibility” capable of handling an influx of renewable energy.

BNEF’s latest investment prediction is based on its own calculations that battery technology costs will fall to $120 per kWh by 2030.

Meanwhile Edie website reprots that the UK’s battery storage sector is on an upward curve, with new installations expected to help createà‚ savings for the UK in the tune of à‚£8bnà‚ by 2030.

Battery Energy Storage Solutions’ (BESS), a UK owner and operator of large scale battery storage, also announced on Tuesday that it has raised a à‚£50m equity investment from a group of investors led by New York based Tiger Infrastructure Partners.

The investment will help facilitate demand for new projects and will enable BESS to grow its portfolio, which will be more than 60 MW in the UK by early 2018.