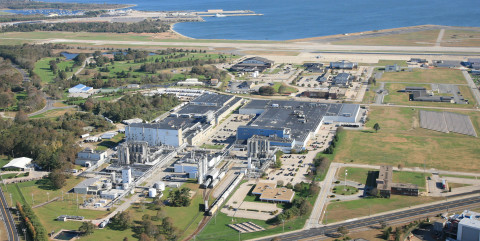 Rhode Island-based Toray Plastics in the US is to construct a $22.7m cogeneration system at its Kingstown campus.

Toray are keen to avoid the damage caused by disruptive weather events and associated power outages.

The new system, which is expected to be operational next March 2014, will be dedicated to powering production on-site for the Torayfan polypropylene film division and other sites around the property.

The company’s decision to build a new cogeneration unit is supported by the Rhode Island Public Utilities Commission, National Grid, which supplies 100 per cent of the electricity distributed to Toray beyond Toray’s own cogenerated electricity.