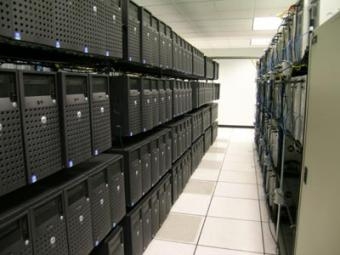 An Australian data centre is the first in the country to be powered by an on-site solar installation.

The rooftop solar plant generates 550 MWh of electricity per year, or 5% of the electricity used at the site, and will reduce CO2à‚ emissions by 670 tonnes per year. The solar system was installed by Australian solar firm Energy Matters in partnership with REC.

The benchmarks for the solar installation were challenging, REC said, with power integrity essential to the complex electrical environment of the data centre. Galvanic isolation prevents leakage from DC to AC power systems.

NEXTDC said the solar system is part of the company’s drive toward greater self-sufficiency in power generation. Data centres powered by on-site renewables are a growing trend, adopted this year by the likes of Apple and Google.à‚