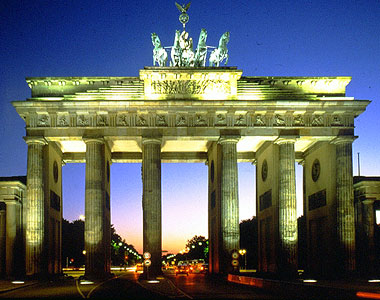 A major provider of energy information for commodity and financial markets has launched plans for a new combined heat and power (CHP) service for the German power market.

The German CHP service is a new feature in Genscape’s Power RT platform, a source for real-time power market data.

Through their patented, proprietary monitoring techniques, Genscape will for the first time be able to provide their customers with real-time CHP data, estimating the power production of the entire fleet of 452 German CHP plants.

Tedann Olsen, managing director of Genscape’s European power products told Hedge Week: “As CHP power generation isn’t always part of the market, it’s vital for traders to be aware of the amount of generation coming from this part of the supply stack. Federal numbers show that CHP power generation represents 16 per cent of power supply in winter months and eight per cent in summer months, we are committed to providing more transparency about this segment of the power supply stack.”