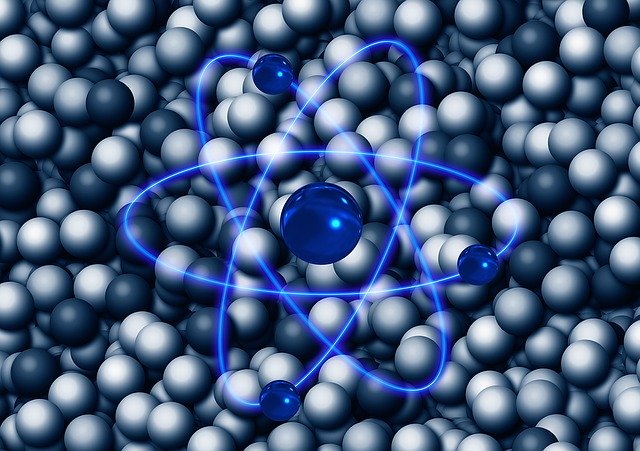 Only 26 per cent of people aged 18-24 in the UK think of nuclear power as a low carbon source of electricity, compared with 76 per cent for renewables such as wind and solar.

That’s the main finding of a new poll by the Institution of Mechanical Engineers (IMechE) into public attitudes towards nuclear.

The survey found that older people are more likely to say that nuclear power is low carbon, with the level of understanding rising from 47 per cent among 35 to 44-year olds, to 61 per cent among 65 to 74-year olds – although it remains well below levels seen for renewables.

The IMechE believes that as the public grows more concerned about climate change, the government strives to achieve ‘net-zero’ emissions by 2050, and the with UK hosting COP26 this year, “we need to be aware of the low carbon potential of the different sources of electricity”.

“The importance of rapidly decarbonising the UK’s power system has increased as concern about climate change intensifies,” said Dr Colin Brown, IMechE’s chief executive. “This poll shows the potential of low carbon electricity sources has not been effectively communicated, with nuclear much less understood than renewables.”

Other findings from the poll were that women are only half as likely as men to favour nuclear power, with 29 per cent supporting it compared with 56 per cent of men.

The poll found the highest level of support in Scotland, with 49 per cent, despite the Scottish National Party’s opposition to new nuclear power plants.

UK Prime Minister Boris Johnson has called for a “nuclear renaissance” and the government recently awarded a consortium of companies led by Rolls Royce £18m to develop small modular reactors.

The poll found half of respondents had heard of small modular reactors, but only 3 per cent said that they knew a great deal about them, while 20 per cent knew just a little and 26 per cent nothing at all.

The IMechE wants the government to “ensure that nuclear is included in all its communications about low carbon power and energy sources”.

It also calls on the nuclear industry to send out “stronger messaging about the potential possibilities for nuclear that can create a low carbon, prosperous future for the UK. This will open up greater possibilities for solutions from low carbon fuel production to increased electrification and ensure the UK can meet its net-zero vision.”

And it adds that in order for greater public acceptance of new nuclear power stations, “it is important for the government and industry to communicate a credible plan for waste disposal, either a geological disposal facility or recycling of spent radioactive material.”