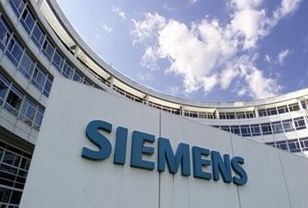 The CEO of Siemens (NYSE: SI), Peter Loescher, is set to be replaced following disappointing results under his tenure, according to media reports.

Since Loescher took over in July 2007, the company’s shares have declined by 22 per cent.

The company’s supervisory board officials have called for Mr Loescher to be replaced and it looks likely that company veteran Joe Kaeser will be appointed in his place, according to Bloomberg, which also reports that failure to meet a profit goal of 12 per cent of sales cost 55 year-old Loescher his job.

Chief Financial Officer Kaeser is to be officially appointed on Wednesday.