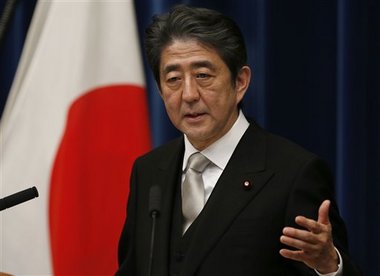 The Japanese government is primed to overhaul its power sector in a restructuring aimed at bringing down generation costs.

The restructuring is the biggest overhaul to take place since the 1950s and is part of a five year plan set to commence in 2015, and is seen as part of an ongoing transformation prompted by Fukushima.