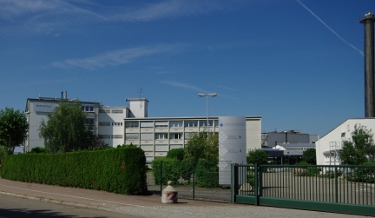 In a bid to improve its energy efficiency, semiconductor maker Micronas plans to install a combined heat and power system at its production facility in Freiburg, Germany.

Construction on the €4 million (US$5.4 million) project will begin in early 2014 and commissioning is planned for mid-year. In conjunction with an on-site solar photovoltaic system, the natural gas-fueled CHP unit is expected to supply about 30% of the site’s total power and around 60% of its heat.

The system will consist of two redundant 1-MW generators and heat and cold buffers to cover peak loads. Absorption chillers will be used in summer to convert the waste heat for use in air-conditioning the facility’s cleanrooms, reducing the energy used by around 40%.

The CHP system will be installed near the production buildings, which use the most energy at the site. If the system generates more energy than is needed, Micronas said, surplus power will be used in neighbouring buildings.