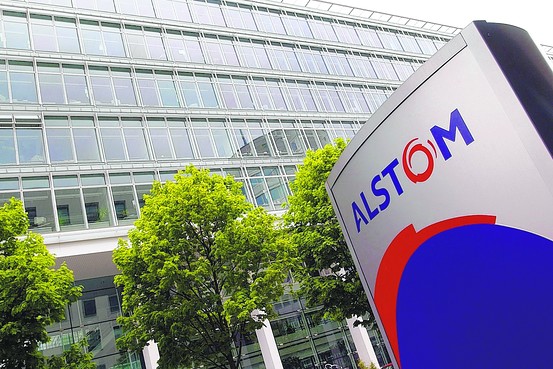 The US Justice Department has charged another ex-Alstom (Euronext:à‚ ALO) executive with money-laundering and conspiring to violate the Foreign Corrupt Practices Act.

The executive, who had been working with the Connecticut-based unit of the French power company was accused of allegedly bribing Indonesian officials to win contracts.

Lawrence Hoskins, 62, was charged by the U.S. Justice Department in an indictment filed in New Haven, according to the Wall Street Journal.

The U.S. said the defendants paid bribes to a member of the Indonesian Parliament and officials of a state-owned electricity company to secure a $118 million contract to provide power to residents.

Two other executives, Frederic Pierucci and David Rothschild, have pleaded guilty in connection with the case.