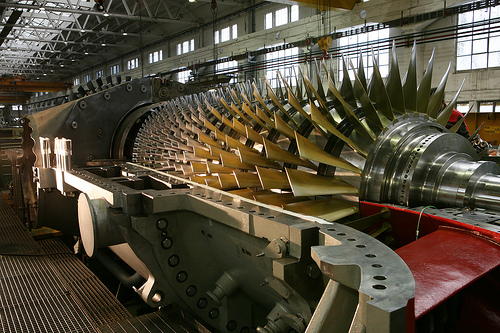 Italian state lender Cassa Depositi e Prestiti has offered to buy a majority holding in Ansaldo Energia and the board of Finmeccanica (BIT: FNC), owners of a 55 per cent stake, are to meet today to consider sale of some of its interest.

Finmeccanica’s board has been trying for a year to raise at least $1.36bn via asset sales to reduce an almost $6.8bn debt.

The company would retain a stake in Ansaldo Energia, according to an insider who spoke to Bloomberg.

Meanwhile Doosan Heavy Industries, which had been in advanced talks for Ansaldo Energia, may take a minority stake.

A press officer for Cassa Depositi declined to comment on the offer. A Finmeccanica spokesman confirmed that a board meeting is planned but declined to discuss the agenda.