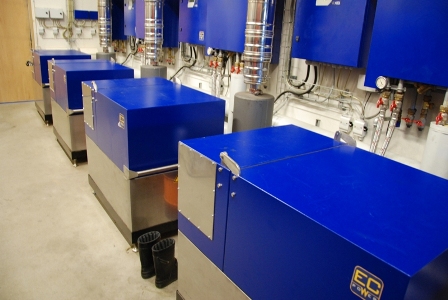 The micro-CHP market in Europe is being threatened by “a mixed policy outlook and fickle government support” according to a new report.

Analysts at consultants Frost & Sullivan said that “favourable government policies, financial backing and aggressive promotion will be necessary to kick-start the market”.

In its report, ‘Opportunities in the European Micro-CHP Market’, Frost & Sullivan found that Germany has made the greatest progress with the technology. As well as reactivating micro-CHP subsidies, last year the government announced €20m of funding for micro-CHP and mini-CHP.

There have also been positive developments in the UK; Denmark, Italy, France, Poland and the Czech Republic are “smaller, emerging markets” and the sector faces “an uphill struggle” in the Netherlands and Belgium.

Frost & Sullivan’s energy analyst Neha Vikash said: “Currently available incentives are inadequate to promote the transition of the micro-CHP market from pre- to mass commercialisation. Policy makers need to realise the benefits that this technology can deliver on a large-scale, both at EU and regional levels.”

Vikash said that the key factors that will enable mass volume uptake are government support and companies’ strategic will to promote micro-CHP.

“The technology will perform or perish depending on the grants available,” she stressed. “The challenge facing the industry’s growth at this juncture is regulatory rather than technical.”