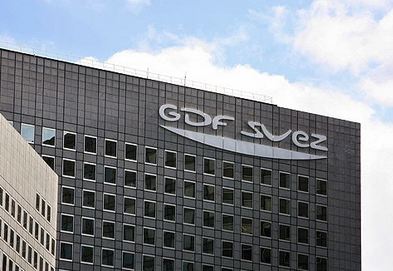 The French government is set to use the recently enacted Florange law in order to boost its finances without losing overall control of key energy sector assets.

The Florange law gives shares registered for more than two years double voting rights unless two-thirds of investors vote against.

The law will allow state-controlled French companies raise money while the government continues to maintain influence.

The FT reports that in the case of GDF Suez the government could sell some of its 33.3 per cent stake while maintaining the third voting stake it must have by law. A 10 per cent sale would raise about €5bn at current prices for a government under pressure from Brussels to reduce its deficit.

Last October the government announced plans to sell holdings worth €5bn to €10bn over 18 months. Ministers said the energy sector would be one of the first in line.

The government owns an 85 per cent stake in EDF, which is set to move to double voting from 2016.