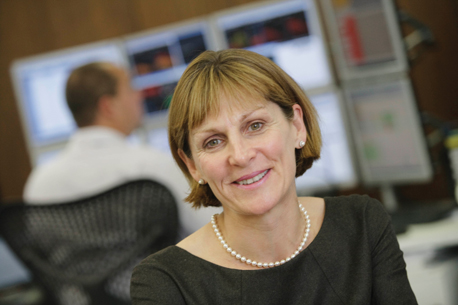 The UK High Court has ruled in favour of the government after hearing a joint application from Drax and Infinis Energy on the decision of the Treasury to remove Climate Change Levy (CCL) exemptions.

The applicants sought a review of the decision on the grounds that the removal had taken place without a reasonable and proportionate notice period being made.

While the High Court recognised in the judgment the merits of bringing the case, it ruled against Drax and Infinis. In a statement Drax said it will now consider the judgment in detail.

Commenting on the outcome, Dorothy Thompson, Chief Executive of Drax said, “Since their introduction in 2001, CCL exemptions such as Levy Exemption Certificates (LECs) have played a critical role supporting investment in a wide range of renewable technologies.

“In recognising our right to bring this case, the Court acknowledged that the removal of LECs was sudden and unheralded. However, it concluded that the government had not provided any specific and clear assurances on the continuation of exemptions and accordingly ruled in their favour.”

“This hearing has raised a number of important issues regarding the way in which the government encourages private sector investment in UK energy infrastructure. The country needs new generating capacity and investment to help make this happen. We look forward to working with the government to achieve this.”