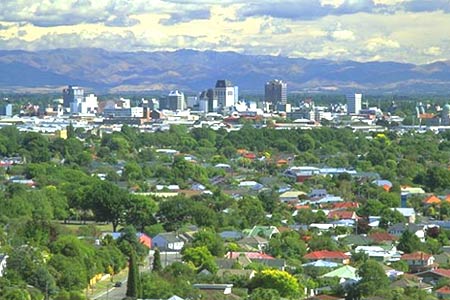 The two companies behind Christchurch’s first such system are starting to lobby private developers to join the scheme.

The DES plans to power up some of the major precincts in the central city rebuild through a central energy system that erases the need for buildings to have their own boiler systems.
Pioneer Generation Ltd and Cowley Services Ltd are designing the system which has the backing of Christchurch District Health Board, the city council and the Christchurch Earthquake Recovery Authority.

At an information session this week, the companies said they needed private developers to begin incorporating the system as part of their central city rebuild. Underground thermal energy from an aquifer drives the system which delivers through underground pipes.