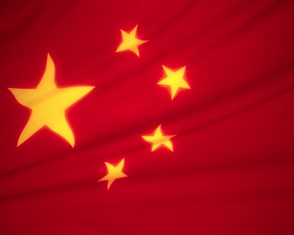 In a move aimed at reducing excess capacity and fighting air pollution, China is set to impose strict controls to limit its total coal-fired power capacity, the government has announced.

A joint statement issued this week by the National Energy Administration (NEA) and the National Development and Reform Commission (NDRC) has confirmed that construction of new coal-fired power plants that have been granted approval in 15 provinces will be halted until 2018. In addition, approval will not be granted for new projects in up to 13 provinces, also until 2018.

“In the regions with a power surplus or under air pollution control, we will not arrange construction planning for new coal-fired power plants,” the government said in its statement.

Where power supplies are short, the statement said, priority will be given to the construction of renewable power plants. And older coal-fired plants ” those under 300 MW that have been operational for more than 20-25 years ” which fail to meet efficiency and environmental standards are to be shut down.

The announcement confirms a warning issued by the NEA in March that imposition of controls on coal-fired power projects ” a so-called ‘traffic light system’ based on an analysis of capacity by region ” was imminent.