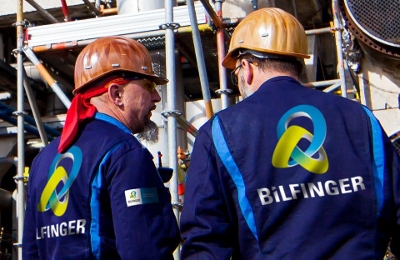 German engineering giant Bilfinger recorded another dip in earnings as it continues to suffer the knock-on effects of a downturn in Europe’s power generation industry.

The company that once built the Sydney Opera House and Munich Olympic stadium saw earnings continue to slide in Q3 after its clients slashed spending in the oil and gas sector and its ailing coal and gas-fired power plant business still weighed on the balance sheet.

It amounted to adjusted earnings before interest, tax and amortisation (EBITA) of 58 million euros ($62.4 million) in the third quarter, down 24 percent year on year.

Its power plant unit, which it expects to sell in the middle of 2016, saw a decline in orders and the company commented in its third-quarter statement, “The already difficult situation in the power plant business has worsened as compared to the beginning of the year.”