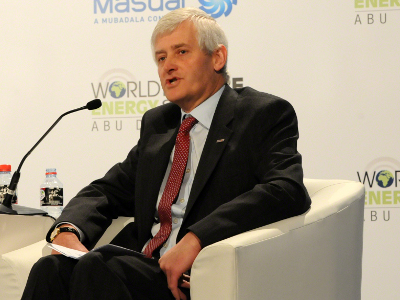 The Senior Vice President, Technology at Alstom Power Systems (Euronext: ALO), has been voted the most influential individual in the European power generation sector following a poll carried out by POWER-GEN Europe.