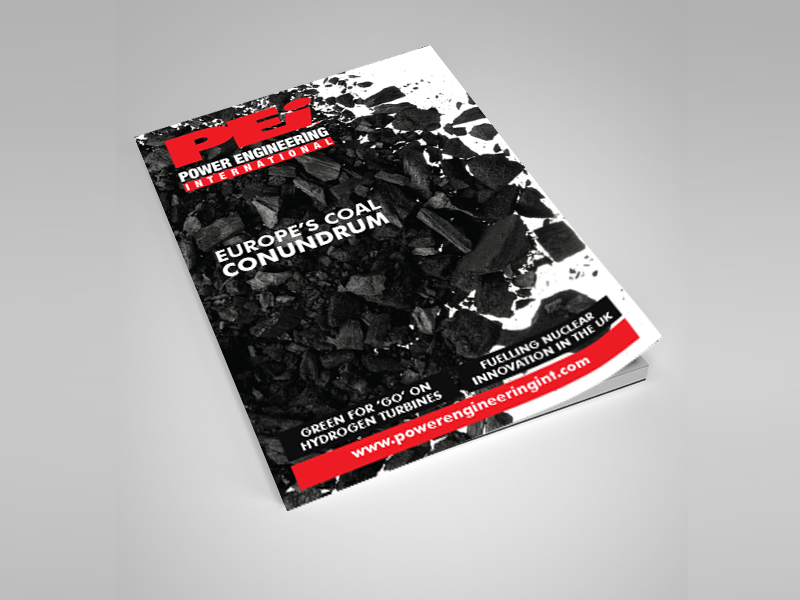 The energy transition is advancing at a different pace across the world, yet there is no doubt that Europe is at the forefront.

And evolving too is the conversations that frame the transition, particularly those that centre around the role of the so-called ‘conventional’ power sources such as gas and nuclear.

The role of gas in the energy transition is now, quite rightly, regarded to be as essential as developments in wind, solar and storage.

And few possibilities are as exciting as the prospect of running an industrial gas turbine on hydrogen: the phrase ‘game-changer’ is used pretty cheaply across the sector these days yet this really is a development that could radically reduce emissions not just in the power sector but also in the commercial and industrial space.

In this issue, we have an exclusive insight into the Zero Emission Hydrogen Turbine Centre in Sweden, which is operated by Siemens Energy.

“We hope to set a positive and practical example for the energy industry globally,” says Siemens Sustainability Officer Aasa Lyckstroem. “Our system is just one example that can be used as a validation point. It will deliver real operational data that can be used by energy system modellers.”

Equally exciting are nuclear developments into advanced modular reactors and we spotlight a government-backed drive in the UK to take research projects to the next level. But the usually unspoken conversation in energy transition talks involve the C-word: coal.

However, there are positive signs that the European Commission is determined to wean countries like Poland and the Czech Republic off coal in a measured way that protects communities that depend on the ‘black stuff’ for their livelihoods (not to mention their energy) while at the same time reskilling as much of the workforce as possible.

Because the energy transition is enabled by innovation but delivered by people ” and we need to keep as many of these people on board as possible.