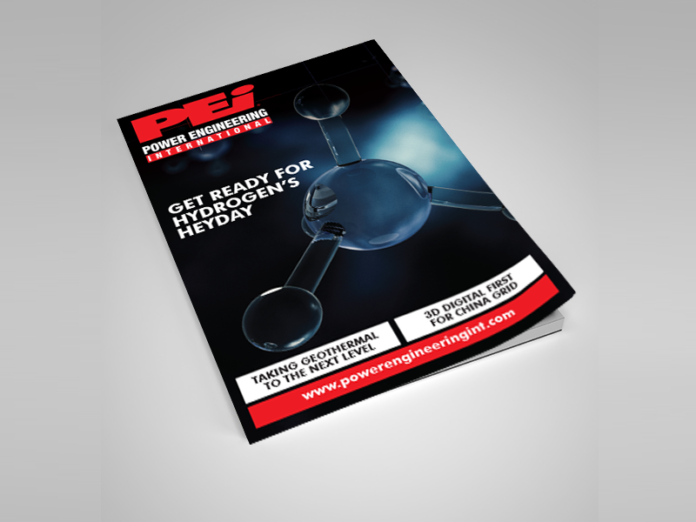 This article was originally published as part of the PEI print edition in
Smart Energy International Issue 4-2020.
Read the full PEI section, the full combined digimag or subscribe to receive a print copy.

I doubt there’s a hotter topic in the energy sector at the moment than hydrogen. And it’s a technology whose potential is acknowledged and being explored globally ” as evidenced by our coverage in this issue.

Our cover story highlights the role that it could play in the AsiaPacific, where countries across the region are pouring resources into developing next-generation technologies ” Australia alone has launched a $300 million Advancing Hydrogen Fund.

And our Europe-focused article examines how the European Commission (EC) has put hydrogen at the heart of its drive to reach net zero by 2050.

The EC believes that investment in hydrogen will foster sustainable growth and jobs, which will be critical in the context of recovery from the COVID-19 crisis.

It suggests that cumulative investments in renewable hydrogen in Europe could hit €470 billion by 2050, and adds that “the emergence of a hydrogen value chain serving a multitude of industrial sectors and other end uses could employ up to one million people, directly or indirectly”.

EC executive vice-president for the Green Deal, Frans Timmermans, said his new hydrogen policy was “ambitious, necessary and put us firmly on a path towards climate neutrality”.

This increasing focus on hydrogen is most welcome because it acknowledges the crucial role of gas in the global energy transition. Gas is now rightly seen as the enabler of a ‘green’ future, and there are few more exciting gas developments than those happening right now in hydrogen.

For years we have labelled gas a ‘conventional’ source of power: developments in hydrogen are proving that gas is currently the most convention-busting of all generation sources.