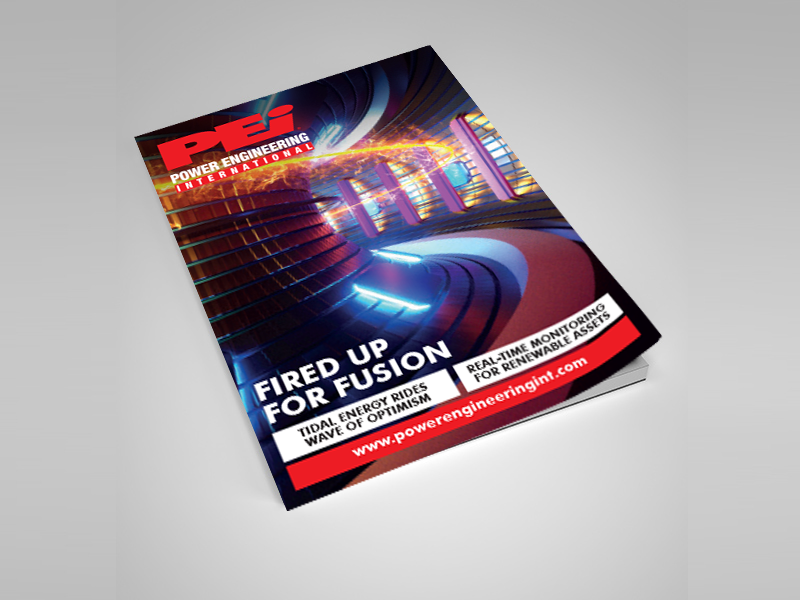 Nuclear’s place in the sun

Of all the energy transition conferences I’ve attended in recent years, many ” if not most ” have a common denominator: they never mention nuclear.

And I include in this events that have taken place in France, where undoubtedly the lights were being kept on by a reactor not very far away.

Quite why nuclear finds itself the ‘forgotten man’ of the energy transition is not clear. It may be because that, once built, the technology does not particularly need any of the whizzy upgrades that digitalisation has enabled.

Nor can it offer ‘flexibility’ in the way of gas and renewable plants that it takes and that can’t be radically adjusted.

Yet it is zero-emission energy: indeed, it was nuclear ‘clean’ credentials that led to Hinkley Point C reactor being given the green light in the UK and work is now well underway.

The tendency to overlook the role of nuclear in the energy transition is slowly starting to change as the debate becomes more holistic ” we’re moving away from the old ‘renewables good/everything else bad’ rallying call to a more nuanced discussion where conventional types of power generation are seen as enablers and a bridge to a 100 per cent renewable future.

And what is already beginning to boost nuclear’s image is fusion. What was once science fiction is now science fact: several groundbreaking projects are underway around the world.

In this issue we profile some of these projects and speak to some of the key players. We outline the opportunities fusion presents and examine the still considerable challenges that it faces.

What is certain is that fusion is coming. There was once the adage that fusion was ” and always would be ” 30 years away. That is no longer the case and it may herald a new place in the sun for nuclear.