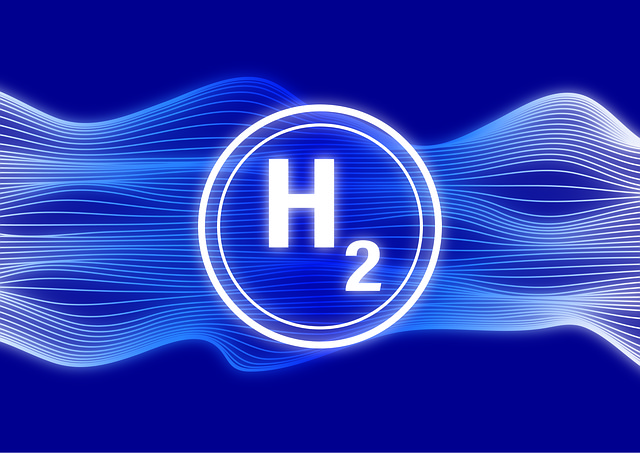 Plan to use contracts-for-difference model to incentivize projects

It comes at a time when there is high scrutiny of the country’s climate policies in the countdown to COP26 in Glasgow in November.

The strategy is intended to deliver 5GW of low-carbon hydrogen production capacity by 2030 and central to it is a plan to mirror the success of the contracts-for-difference model that proved so successful for offshore wind around Britain.

The government has launched a public consultation on a preferred hydrogen business model which is built on a similar premise to the offshore wind CfDs.

According to the Department of Business, Energy and Industrial Strategy, this will be “designed to overcome the cost gap between low carbon hydrogen and fossil fuels, helping the costs of low-carbon alternatives to fall quickly”.

The government is also consulting on the design of a £240 million Net Zero Hydrogen Fund, which is intended to support commercial deployment of low carbon hydrogen production plants.

And it has unveiled a £105 million funding package via its Net Zero Innovation Portfolio designed to help industries develop low carbon alternatives for industrial fuels.

Business & Energy Secretary Kwasi Kwarteng said the launch of the strategy “marks the start of the UK’s hydrogen revolution. This home-grown clean energy source has the potential to transform the way we power our lives and will be essential to tackling climate change and reaching Net Zero.”

He added that hydrogen has “the potential to provide a third of the UK’s energy in the future”.

The government is taking what it calls a ‘twin track’ approach in the strategy, by supporting and incentivising both so-called blue and green hydrogen production, and the focus is heavily on decarbonizing industry.

The £105m funding package comprises £55m to a switch from high to low carbon fuels such as natural gas to clean hydrogen; a £40m Red Diesel Replacement Competition for the construction, quarrying and mining sectors; and a £10m Industrial Energy Efficiency Accelerator, offering funding to install and test solutions for reducing UK industry’s energy and resource consumption.

There are also plans to assess the safety, technical feasibility, and cost effectiveness of mixing 20 per cent hydrogen into the existing gas supply, which BEIS says “could deliver a seven per cent emissions reduction on natural gas”.

The government is bullish on the predicted outcomes of all these measures: it says “a booming, UK-wide hydrogen economy could be worth £900m and create over 9000 high-quality jobs by 2030, potentially rising to 100,000 jobs and worth up to £13bn by 2050”.

In a statement, it added that by 2030, “hydrogen could play an important role in decarbonising polluting, energy-intensive industries like chemicals, oil refineries, power and heavy transport like shipping, HGV lorries and trains”.

BEIS says that its own analysis suggests that 20-35 per cent of the UK’s energy consumption by 2050 could be hydrogen-based.

“Importantly, unlocking the potential of hydrogen as a clean energy solution requires significant pace and innovation to scale up production, and the guidance from government today will be key to triggering the investment and buy-in needed to achieve this.”

Matthew Fell, Chief Policy Director at the CBI (Confederation of British Industry), said: “As a leader in high-skilled manufacturing – and with an extensive legacy in energy production – the UK stands perfectly positioned to capitalize on the opportunities provided by hydrogen.

“Hydrogen is an area where the UK can lead by example on the global stage, showcasing the value of strong partnerships between government and the private sector on the road to reducing emissions.”