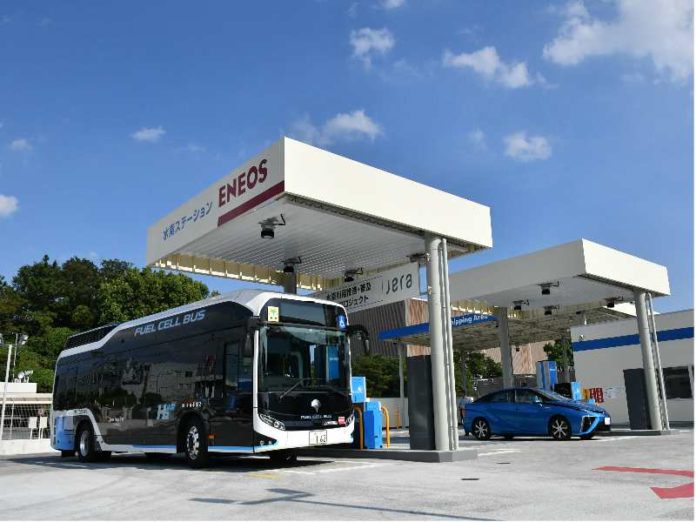 The largest power generation company in Japan, JERA, has partnered with ENEOS Corporation to launch a new hydrogen station in Tokyo to accelerate the uptake of fuel cell vehicles.

The Tokyo Oi Hydrogen Station is part of efforts by JERA and ENEOS to promote the use of hydrogen located on the site of the JERA-operated Oi Thermal Power Station in Shinagawa-ku, Tokyo.

The Station will be one of 42 commercial hydrogen stations operated by ENEOS in Japan.