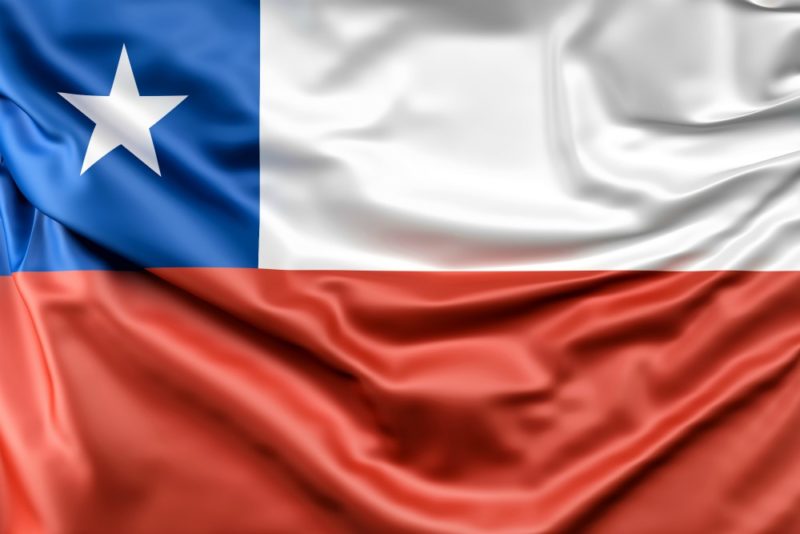 Two green hydrogen generation projects in northern and southern Chile appear to be on the brink of takeoff.

The two projects are Engie and Enaex’s HyEx initiative in the Antofagasta region and the Andes Mining and Energy led ‘Highly Innovative Fuels’ (HIF) venture in Magallanes.

Energy giant Engie and Chilean blasting technology leader Enaex entered into a strategic alliance to investigate the feasibility of green ammonia production from renewable hydrogen back in July 2019.

Enaex is a major producer of ammonium nitrate, which is widely used in blasting in the mining industry and could then start producing green explosives for use globally.

The HyEx project, so far detailed in Chile’s Diario Financiero but not widely announced by either company, targets a 2,000MW solar farm which would power a 1,600MW hydrogen electrolysis plant to produce 124,000 tonnes of green hydrogen per year.

In turn this would be fed to an ammonia plant outputting 700,000 tonnes of green ammonia annually, of which half would be fed to Enaex’s ammonium nitrate plant and the rest supplied for fuel, green fertiliser production and the export market.

The plans indicate a pilot with a 36MW solar plant, 26MW hydrogen electrolyser and 18,000 tonne per year output of ammonia should be running by 2024. Full scale operation is targeted for 2030.

Enaex’s ammonium nitrate plant is in the Mejillones district in Antofagasta province in Chile’s north, about 1,400km north of Santiago. Currently the ammonia for the plant is imported.

Commenting on the emergence of this news, Maria Paz de la Cruz, manager of the national industry association H2 Chile, noted the role that Chilean subsidiaries of large industrial companies are playing in the development of the local hydrogen market.

“We are very expectant as this is pure profit for the national economy, encouraging local industry, labour and commercial transactions. To this must be added the fact that we will be displacing ammonia produced with fossil fuels for one produced with renewable sources.”

Estimates by Engie and Enaex put the carbon reduction potential of the venture at over 600,000 tons per year.

In a further nod to the potential of green hydrogen in supporting decarbonisation of the mining industry, Engie inked an agreement in July with Australian global mining technology developer Mining3 to co-develop hydrogen solutions for the industry. The first of these, the Hydra project, is to develop a new powertrain and refuelling system for mining vehicles to run on hydrogen instead of diesel.

Hydra has been awarded CL$252 million (US$320,000) funding by the Chilean economic development agency CORFO to support design and development studies. The goal is to scale up the solution to convert mining vehicles at several mining sites in Chile.

The project also is looking to help establish safety protocols for the use of hydrogen at scale in the mining industry.

Details of the HIF project, which includes as partners Chile’s state petroleum company ENAP, Enel Green Power, Siemens and Porsche, are still limited at this stage.

The project, to be located in Cabo Negro north of Punta Arenas in the Magallanes region in the far south, will be based on hydrogen production from wind combined with carbon capture from the atmosphere via a synthesis process to produce green methanol and fuel for transport.

The pilot slated to be one of the largest of its kind in Latin America is projected for commissioning in 2022 ” subject to local approval. The initial production targeted is 350 tons per year of green methanol and 250 tons per year of carbon neutral fuel.

“This project, which is a milestone for the [Enel] Group globally, can allow us to analyse the best technological solutions to efficiently produce hydrogen by leveraging on the Magallanes Region’s wealth of resources and robust infrastructure,” said Salvatore Bernabei, newly-appointed Global CEO of Enel Green Power, speaking at its announcement.

“As we are doing in Chile, we will continue scouting for other countries worldwide where similar initiatives can be launched,” he added.

Chile’s Minister of Energy Juan Carlos Jobet, commenting said: “Thanks to green hydrogen we have a historic opportunity. We have a real possibility of developing a new industry for our country as important as copper is today.”

There are three factors that will make Chile a world leader, he stated: “Our low prices of renewable energies, our competitive advantage in logistics and our regulatory stability.”

The International Energy Agency has estimated that Chile could produce 160 million tons of green hydrogen per year. Figures from Chile’s energy ministry indicate that green hydrogen could contribute up to 20% of the country’s cumulated carbon emissions reduction by 2050.