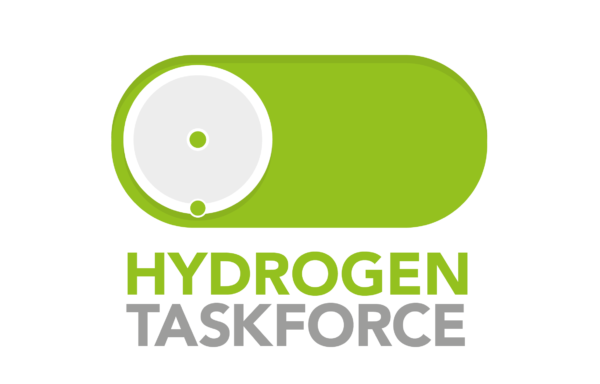 The Hydrogen Taskforce is delighted to welcome another member to its growing coalition of the UK’s largest organisations that operate and innovate in and across the hydrogen sector.

Centrica has joined the Hydrogen Taskforce, adding its extensive experience in providing low-carbon and sustainable energy to the UK.

Centrica is already helping millions of its customers run their world more sustainably through smart metering, green energy tariffs, a suite of HIVE smart home products and EV charging solutions. The company is also exploring the role the rough gas field could play in the future by repurposing it into a hydrogen storage facility, which will also help generate employment in the North-East of England.

The Taskforce welcomed the Prime Minister’s recent announcement that the Government is committed to developing 5GW of low-carbon hydrogen production capacity by 2030 and à‚£240 million ($328.5 million) to support new hydrogen production facilities, as part of its plan for a ‘Green Industrial Revolution’.

Centrica has a significant role in meeting the UK’s ambitions, creating green jobs and ensuring that the UK reaches its Net Zero ambitions by 2050.

The Hydrogen Taskforce is working closely with key stakeholders in Government to ensure that the forthcoming UK Hydrogen Strategy is reflective of the ambition of industry in the UK, as this document will set out the UK’s trajectory in hydrogen.

Following itsà‚ reportà‚ in March 2020, the Taskforce has been advising the Government on hydrogen policy. It looks forward to working with Centrica to highlight the potential for hydrogen to decarbonise energy and industry while stimulating major regional investment and supporting high-quality jobs.

The Taskforce has been providing evidence to the Government on how hydrogen can support the UK’s economic recovery, post-COVID-19. Its landmarkà‚ economic impact assessment, published in August 2020, forecasted that hydrogen could be worth up to à‚£18bn to the UK and create 75,000 jobs across the UK economy by 2035. Centrica’s position as a leading supplier of energy can support the contribution that hydrogen will have to the UK’s economy.

Centrica joins the Taskforce at a critical stage in the coalition’s work, as it steps up to advise the Government. The Taskforce looks forward to working with Centrica to ensure that its expertise and understanding of the energy system and hydrogen is reflected in its work with Government.

Chris O’Shea, group chief executive, Centrica, said: “Hydrogen will be a key enabler of the UK’s transition to Net Zero, and we look forward to playing our part to help secure the role of hydrogen production and storage in the future energy mix. The heating of homes and businesses is the single largest contributor to carbon emissions in the UK, and so we must support customers to transition to low carbon technologies that are affordable and cause minimal disruption to them; we believe this will be a multi-pathway approach that will include hydrogen.”

Gareth Morrell, co-lead on the Hydrogen Taskforce Secretariat and Head of Insights at Madano added: “The Hydrogen Taskforce is a trusted advisor to the UK Government on hydrogen. Its members work across the breadth of the hydrogen value chain and are, therefore, ideally positioned to provide industry’s perspective on this sector.

“Centrica is a major player in the energy supply chain, supporting millions of its customers to transition to more sustainable energy use. Centrica’s joining the Taskforce will add its significant experience and expertise to this coalition’s work engaging with the UK Government, which is currently devising a UK Hydrogen Strategy.”