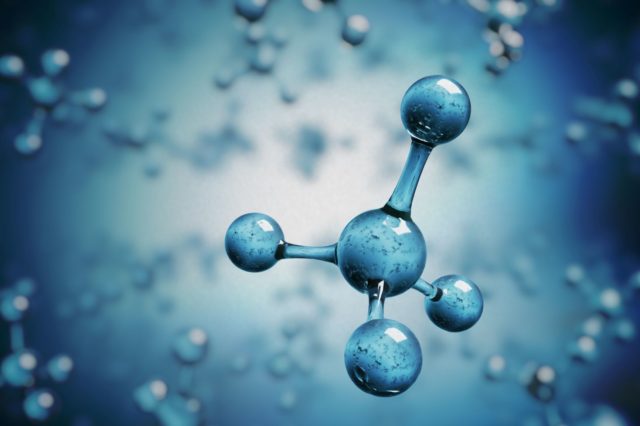 The costs to produce green hydrogen will fall by 64% by 2040, according to a new study released by research firm Wood Mackenzie.

The high costs to produce low carbon hydrogen are the most significant barrier to its mass adoption for use across the global energy market, according to the study.

Key findings from the report include:

The increase in fossil fuel prices will boost the competitiveness of green hydrogen in the coming years.

The project pipeline for green hydrogen continues to grow with the last ten months witnessing an increase from 3.5GW to 15GW.

Ben Gallagher, a senior research analyst with Wood Mackenzie, said: “On average, green hydrogen production costs will equal fossil fuel-based hydrogen by 2040. In some countries, such as Germany, that arrives by 2030. Given the scale-up we’ve seen so far, the 2020s is likely to be the decade of hydrogen.

Sub $30/MWh renewable electricity prices and high utilisation rates will still be required for green hydrogen to be competitive.

Blue hydrogen costs are also expected to rise, with an increase of 59% by 2040. The success of blue hydrogen is linked to the success of CCS technology, which has been plagued by high costs and project cancellations. Like grey hydrogen, the forecasted cost profile is largely determined by natural gas prices.

Gallagher: “Even with a multitude of challenges that await the nascent green hydrogen market, we firmly believe there will be some form of low-carbon hydrogen economy soon.

“Given the degree of explicit policy, corporate and social support that has blossomed in 2020, green hydrogen will successfully scale and realise huge production cost declines.

“Moreover, if additional explicit policy support comes to fruition in the coming months, we could see costs fall even faster, and more universally, than outlined in our report.

“The energy transition is dynamic. If 2020 is any indication, so too will be the low-carbon hydrogen landscape.”