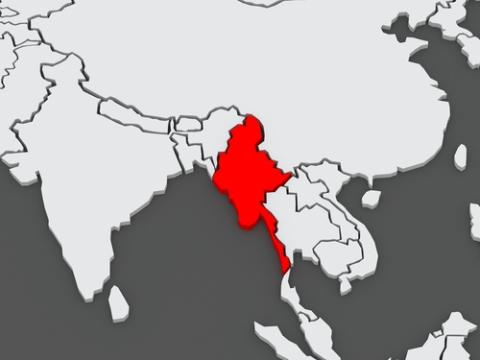 Myanmar’s attempt to boost electricity has won a boost through the news that the World Bank has approved $400m in interest-free credit to support that aim.

The bank’s International Development Association (IDA) is providing the financing and technical assistance for a National Electrification Plan, which seeks to power every home by 2030.

Myanmar’s decades of isolation and under investment under military rule has left its predominantly rural population largely cut off from its overstretched power grid.

With industry on the cusp of a boom, growing industrialisation and population, power generation needs have become more acute.Only 70 percent of its more than 50 million people have regular access to electricity.

The World Bank said its offering would benefit more than 6.2 million people by connecting more than 1.2 million households by 2021.

Myanmar’s electricity demand has been on a steep rise since military rule ended in 2011.