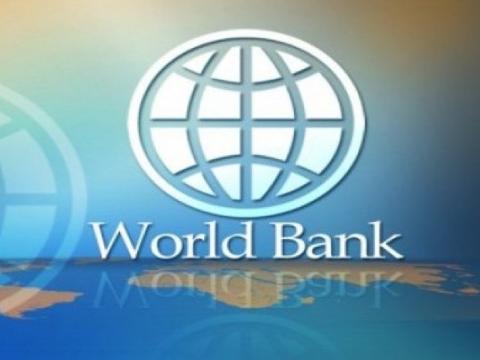 The World Bank has been heavily active in attempting to transform power generation capacity in Bangladesh, a sector that has been neglected for decades.

Nearly two-fifths of Bangladesh‘s 160 million people do not have access to electricity, according to the bank who have outlined just how much investment and support resource is going in to addressing the issue.

Zubair Sadeque, Senior Energy Specialist at the World Bank told Power Engineering International, “From FY05-15, Bangladesh received the largest amount of investment in new access for any single country, be that direct investments in new grid and off-grid connections, from the World Bank, recording $748.27m.”

According to Sadeque, the World Bank-financed electrification project in Bangladesh to promote off-grid electricity in rural communities is one of the largest renewable energy programs for a developing country.

Because of the sheer deficit in viable grid and power infrastructure, the World Bank’s support is set to continue for the immediate future.

At the moment the bank is committing $1.6bn in funding to various projects to bridge the gap.

These include the Siddhirganj Power Project, with a loan of $504m to finance a 335-MWcombined cycle gas-fired power plant at Siddhirganj, a 60-kilometer natural gas pipeline from the gas processing center at Bakhrabad to the power generation site at Siddhirganj, an 11-kilometer transmission line from Siddhirganj to a substation in South Dhaka, and technical assistance and management information systems.

Meanwhile the Rural Electrification and Renewable Energy Development II, or RERED II (and its predecessor RERED project), is providing support for the flagship solar home systems program of Bangladesh.

“Since the inception of RERED in 2003, the World Bank has provided more than half a billion US dollars of credit support and more than $50m of grant financing for the renewable energy programme of Bangladesh,” said Sadeque. “The REREDII project, with a loan of $155m and $78m in additional financing, also supports renewable energy mini-grids, solar irrigation pumps for farms, and improved cook stoves, as well as technical assistance to drive demand-side energy efficiency.”