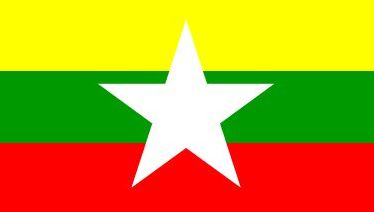 Myanmar’s power shortages are largely as a result of military government misrule from which it has only recently emerged. The country has been over reliant on an ageing hydroelectric fleet and coupled with poor grid infrastructure and rising demand, frequent power cuts and rationing of electricity during the hot summer months have become the rule.

This is particularly the case in summer when hydro power generators cannot operate at full capacity due to depleted reservoirs.

The country exports natural gas to neighbouring Thailand under contracts signed by its former military government, and has suffered an energy deficit for years. More than 70 per cent of people are without electricity.

The World Bank said the interest free loan will fund a refurbishment of the Thaton gas-fired power plant, increasing its generating capacity by 250 per cent without an increase in its gas consumption.